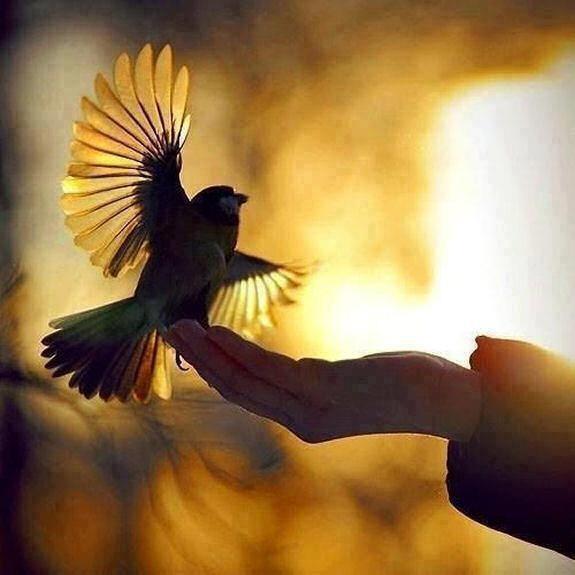 Life without creative expression is inconceivable. Yet all too often in this topsy turvy world we're portioned among rules and roles, inherited from one fear-based generation and unquestionably passed to the next, biding us to suspect, even exclude, that decidedly inward realm of the personal imagination from which creativity takes its instructions and breath. We're taught it's somehow of mischief and ungodly in its autonomies, that its fundamental urge to represent what is otherwise impossible to communicate turns it into some kind of admonitory Icarus.

Yet creativity, this infinite, ever-articulating manifestation of space intersecting time, expressed by the human in its culture of life, the crow in its toolmaking, the dolphin in its 'languaging,' this sine qua non life force energy which breaks up the weighted stone of history under our feet is surely not ours to trifle with. Like water, though it can be obstructed and constrained, it eventually wears down its containment to find free run through the tiniest chink.
.
.
.
.
. 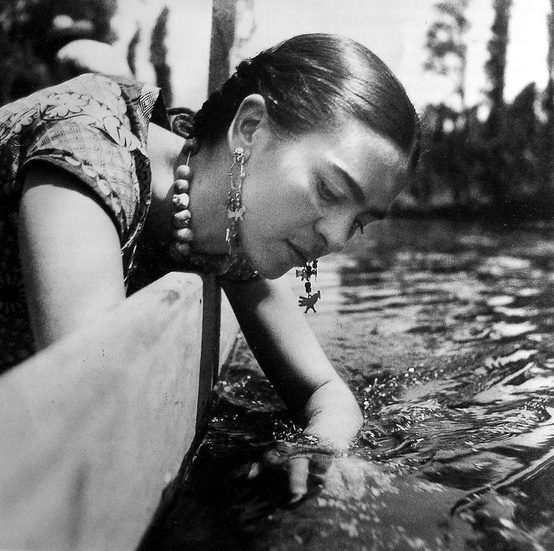 Imagination takes us beyond what consensus reality and habit deem possible, launching us forward into undiscovered territories and capabilities we quickly take for granted.

A horse can lend its rider the speed and strength he or she lacks,
but the rider who is wise remembers it is no more than a loan.
- Pam Brown

We so easily forget that not only our art, but our tools, conventions and technologies, were all once but a far-fetched fantasy, a mote in the eye of someone others called mad or outrageous. The creative act not only furnishes us with the culture and entertainment of ages, it creates and sustains our institutions, our modalities of medicine and science, our habits of market, travel and home, even our manner of dress, cuisine, and lovemaking. Still, we are taught to think the worst, to be guarded against things that are 'all in our heads,' against 'getting carried away,' with one's 'head in the clouds...'

Ironically, our personality, which many assume to be a fixed emanation of some indestructible uniqueness, is actually a living projection of pure imagination, nothing like the concomitant, indestructible core, what Jung termed the personal and collective unconscious, which in truth guides our fateful choices and shapes our sense of person far more than our waking self. Imagination gives us play with who we are, but its deep in the unconscious where the mystery of our truth lies.

In fact, were it not for our ability to conceive of ourselves as dramatic characters in contrapuntal role with each other and our environment, life would loose its consensual interlocks and social coherency. Were it not for our ability to at least by degree quiet the trivializing mind, to invite the cellular footprint of life to express itself in dreams and images, we'd have no problem-solving ability, no concept of future or past.

Only the rational mind objects to clear images of mitochondrial separation in the wall drawings of ancient Egypt, predating the discovery of their behaviour in the late 1800s.

Only a desiccant skepticism refuses to see for truth depictions of the helical structure of DNA which regularly appear in the drawings of shaman returned from entheologic expedition well before the time of Watson and Crik.

The ring-shape of benzene came to the scientist Kekule in a dream, forcing a reckoning among at least some scientists that their best ideas came to them not under labour, effort or stress, but during times of repose and reflection, in the bed, the bath or the bus, when imagination can run free. Even the ancient Greeks posited that all wisdom is within not without, that we need merely remind ourselves of what the body already knows... the body, hardly mute, speaks independently in our dreams, our feelings, and creative acts, in our sensations, intuitions, our embodiments and diseases. It's speaking, yes and indeed, but are we listening? and do we know what to make of its imputations and visions?
.
.
.
.
. 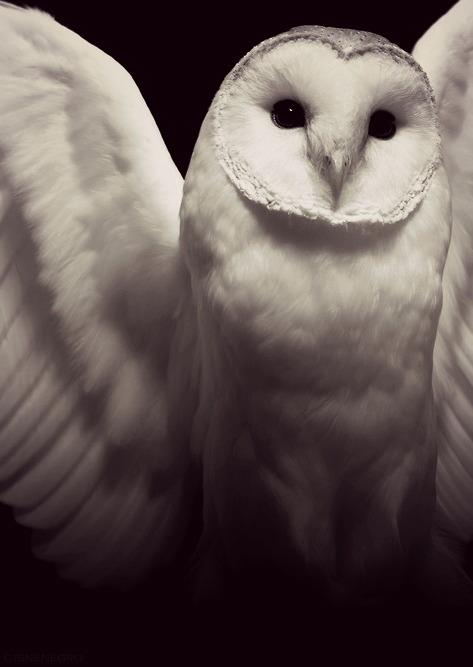 Living through the current era of specialization has fractured our proto-historic wholeness. Once we expressed our creativity in everything we did. There was no separation, Eden was not yet lost, there were no activities done in a drudgery of work. Everything that was done arose instead out of a unified spiritual continuity between the unseen, the mundane forms and our theater of necessity. With the rise of resource-anxiety and tribal war-making, we began to ascribe to healers, shaman, priests and madmen these outposts betwixt sense and spirit, while the majority applied themselves to the practical affairs of survival, strife and war, outsourcing the creative itch to artisans and spiritual yearning to those programmatic agents separated from the lower concerns of life by their monopoly on celestial powers.

Inevitably, as civilizations progressed and our labour-saving achievements hit critical mass, people became less predictable in their commitments to these bifurcations. Accountants left their businesses and became impressionistic painters. Feminists became gourmet cooks and languorous knitters. Prostitutes became math teachers. Potters became architects. Stockbrokers became farmers. The pressure has been on to circle the square, to round out the partiality of roles we've assigned to ourselves for the sake of our completeness. And now, at the turning of the age, the distinctions have become even more subtle. For with all these many change of guises now possible, we have the opportunity to realize their relativity.

For the common denominator in all of this searching is for sukkha, sweetness, the juicy well-being and happiness that attends any work done in wholeness, mind-body-soul, human-divine, practices and outcomes in which we can see ourselves reflected, see our creative fire given form and functionality, our lives, purpose. Consciousness itself is a projection. We thrive when we what we do engages us on every level. We find ourselves out of balance when we attend one set of needs, neglecting others. We might food and clothe ourselves but be starving for spiritual dimension. We may loose our grounding in esoteric exaggerations and neglect the fact of our material needs. We might develop an aesthetic, but neglect its solvency. We might develop business without vision and heart and drown in empty lucre. In all of these and other more benighted conflicts or confusions of purpose, its the mythopoetic language of the creative unconscious which can depict for us where we have our blindspots and extremes of polarity. It can guide us to acts that might better service our needs and the needs of our community, the abilities we'd be wise to cultivate in terms of our personal and collective evolutionary aims, and where we might locate ourselves in order to connect with situations and people more in keeping with the setting, lifestyle and values that suit us best at this moment in time.

In our religious traditions we often hear evoked a thirst for the word of god, but the gods no longer reside in sacred groves and grottos, but in our being. They are the dramatis personae of our dreams and visions, and if we give them purchase, a dignified role to play in our living, the inspired guidance we seek will always be ours. We need not be artisans to express our creative powers. It can be in the moment that I allow myself to touch someone with unaffected tenderness, cooking a special meal that came to me on the ride home, letting the tree leaves moving as the feet of babes refresh me out of a sleptwalked day. The wild howls and skirts round our civilized veneer, tapping its withered magic branch on the window like a promise. Do you hear it?