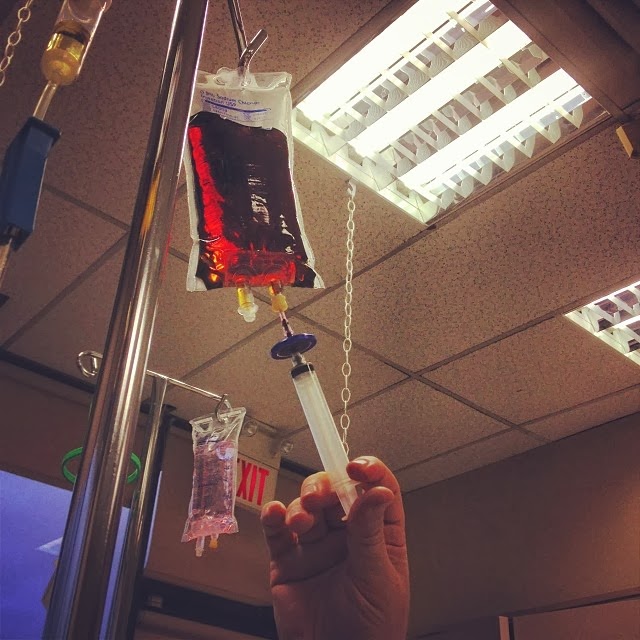 turns out my family never called the investment in my treatment a waste. i learned a good lesson about relying on primary sources from now on because i caused myself a lot of unnecessary pain over nothing. lessons lessons lessons on how to stop being that proxy voodoo doll! i am now back on track with IV materials and hyperbarics provided for until january. that's all there is and will be so its really now or never. the rest is up to me. started a course of poly-mva today and i reacted quite strongly. it was only these last few weeks that i've had occasion to take a couple percocets for breakthru pain, i was ever so grateful for them tonight.

anyway, this is me pressing on because that's just what you do when the fire of life still burns bright in you... onwards!